How Nightclubs Can Mitigate Sexual Assault Risk for Patrons 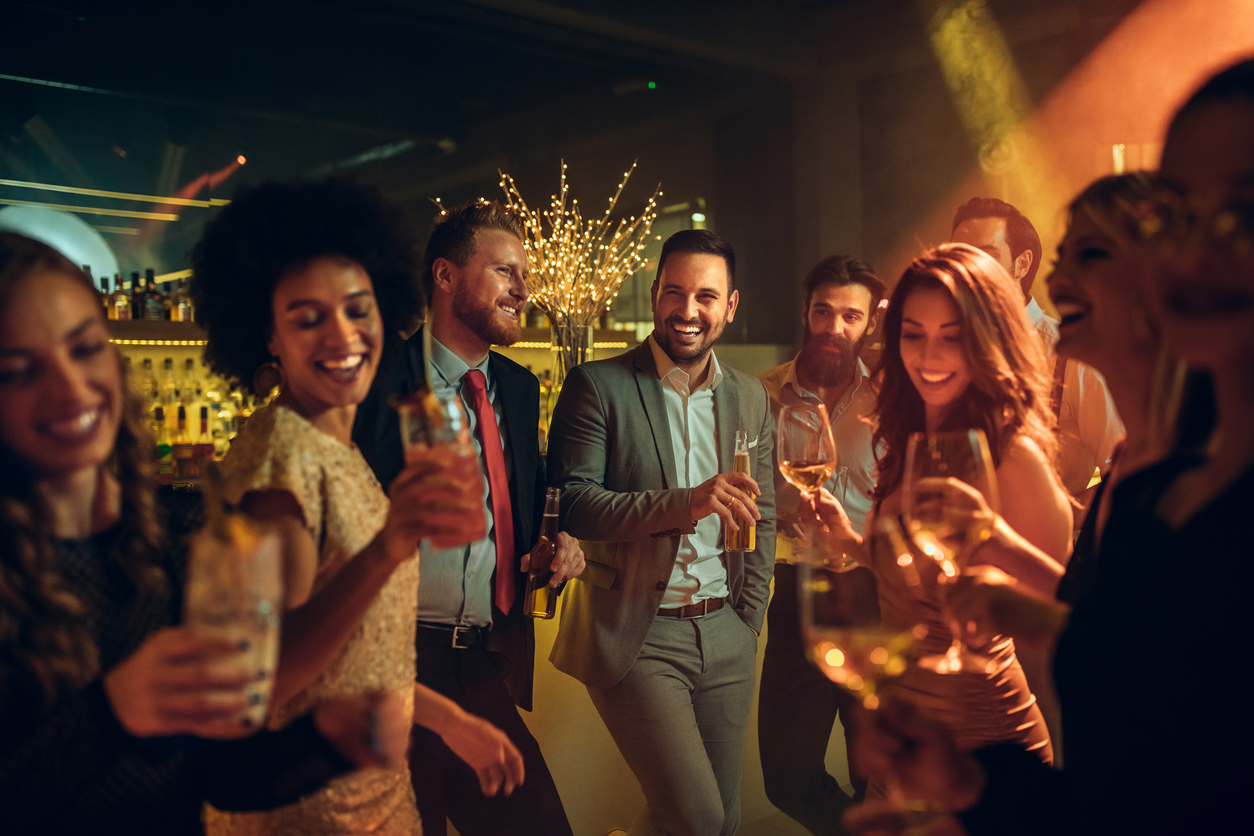 Nightclubs have always been a great place for friends to gather and enjoy music, dancing, and drinks. But for some people, a fun night out can quickly turn into an unfortunate and uncomfortable situation where sexual assault and harassment play a role. An offer to dance or buy someone a drink could quickly turn hostile if denied, opening the door to a potential harassment issue. No matter where someone goes out for entertainment, clubs are notorious places for sexual harassment and assault to occur. And while there has been some research done on the rise of sexual assault in nightclub settings, accurate numbers can not officially be counted as many occurrences happen without reporting. Let’s get into how to better mitigate sexual assault risks for your club or bar.

But in recent years, more attention and more resources have been given to those who have gone through assault and harassment while out at nightclubs and bars. And while this is a step in the right direction, it’s the establishments that need to take a major step forward in creating safer environments for all patrons. Here are some ideas on how nightclubs, bars or pubs can limit sexual assault risks and protect vulnerable guests from falling victim.

We live in a visual society, so having policies posted can be the first step in making it known that assault and harassment are not tolerated at a nightclub. Having this awareness be visual, with posters and signs hung throughout a location, can boost awareness and inform would-be harassers that any assault or bad behavior will be punished legally.

Making a policy visual through signage is one step, but actually enforcing it is another. Now that there’s a policy in place, it’s important that all staff are diligent when it comes to enforcing it. This will help to mitigate sexual assault and keep major claims against a nightclub at bay. These claims can be directed at the nightclub for not enforcing policies or protecting patrons enough from harassers.

With this in mind, it’s also the perfect opportunity for nightclubs to invest in nightclub insurance, which can protect an establishment from major claims and keep their involvement low in a legal situation between a victim and their assaulter(s).

Nightclubs should be sure to educate their staff on what it means to abide by a policy and look out for assaults and harassment. If the people who work at a venue don’t understand the size and scope of sexual assault and harassment, it would make sense that they wouldn’t know how to approach it.

Offering up statistics and personal stories can help to enlighten staff on the seriousness of this issue and can help them put a face to a story. Being willing to get real about this problem can humanize things and bring more awareness.

Change the Layout of the Nightclub

Some nightclubs are designed in a way–albeit unintentionally–where harassers and assaulters can go unnoticed in their attempts to prey on victims. From hallways to dark areas of the dance floor, some take advantage of the space in order to pursue a potential victim.

To avoid this, a nightclub can restructure its floorplan and entire space in order to keep everything out in the open and boost safety. Being able to see the entire space can give security staff and bar employees the opportunity to spot bad behavior from any vantage point and help to raise the overall safety of all patrons inside.

At RMS Hospitality Group, our expertly crafted policies are written specifically for the hospitality industry. We offer custom-tailored solutions to meet any venue’s specific needs. For more information, contact our knowledgeable experts today at (888) 359-8390. 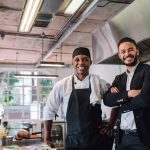