HomeCommercial general liability Insurable Vs. Uninsurable Intentional Acts: What You Need to Know

Insurable Vs. Uninsurable Intentional Acts: What You Need to Know

Home » Our Blog » Commercial general liability » Insurable Vs. Uninsurable Intentional Acts: What You Need to Know 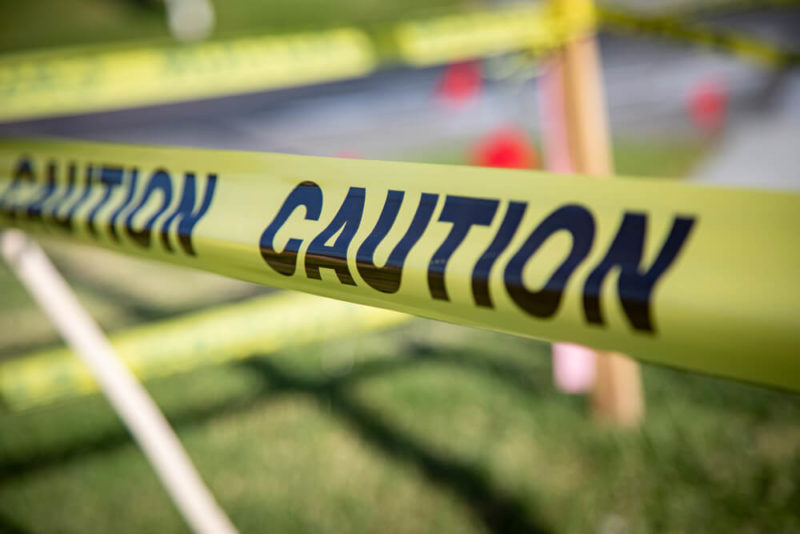 Generally, intentional acts that cause damages are not covered by insurance. Many jurisdictions have regulations prohibiting coverage for acts undertaken intentionally, with the intent to cause harm. Society does not promote criminal actions by allowing a wrongdoer to go scot-free. If all intentional bad acts were insurable, that would allow offenders to profit by transferring the financial responsibility for damaging acts committed intentionally to your insurer.

Commercial general liability (CGL) policy does not include coverages for losses incurred due to intentional acts of the insured. Errors, omissions, employment practices, and directors’ and officers’ liability policies do not cover proven dishonest or fraudulent conduct. They are inherently culpable acts that do not qualify to be insured, also described as uninsurable.

CGL Policies Can Have 2 Parts:

Coverage Part B also includes protection for personal injury claims against a company. It covers various lawsuits, including malicious prosecution, wrongful entry to or eviction from land, false imprisonment, slander, or invasion of privacy. Although these acts are intentional, they qualify as insurable under this coverage category.

Deducing from the above, it is clear that Coverage Part A only includes negligent, unintentional acts by providing repair or replacement costs for damages caused by accidental occurrences.

Difference between Part A and Part B

You may be wondering why similar claims of intentional conduct that are excluded under Part A are covered under Part B. The answer to this question is dependent on the jurisdiction where the claim is made. States have different ways to determine whether there is a duty to defend intentional bad acts or not.

In a “four corners” state, insurance companies have to defend acts that are covered within the four corners of the complaint.

In an “extrinsic evidence” state, the provider does not solely defend the policyholder based on the act done. Here, if there is any evidence outside of the four corners of the complaint showing that the insured caused the damage accidentally, the provider must defend the insured. In most cases, the policyholder provides the evidence to prove it was an accidental occurrence.

Most businesses, especially in the hospitality industry, sometimes purchase additional or stand-alone coverage for assault and battery coverage by endorsement to their CGL policies. This added policy is provided under Coverage Part B, and it generally covers only defense costs, or defense costs subject to a low indemnity sub-limit. This structure reflects what underwriters usually consider the intent of intentional acts coverage under CGL policies: to respond primarily as a defense coverage, with less emphasis on indemnity.

Do you have more questions related to intentional acts that may or may not be covered by insurance? If yes, then contact our experts at RMS Insurance Brokerage, LLC (RMS) today! We can help you purchase coverage to suit the unique needs of businesses in the hospitality industry, like hotels, restaurants, and bars. Visit our site to get a quote now! 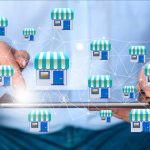 How to Get It Right as a Franchisee 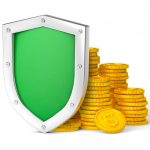 Can Anyone Do Business Without General Liability Insurance? 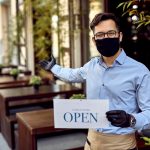 How Restaurants Are Responding to the COVID-19 Crisis 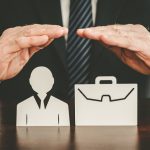 What Does Workers’ Compensation Insurance Pay If You Leave a Job? 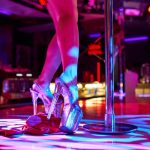