In 1994, fast food giant McDonald’s found itself at the center of a major lawsuit stemming from something seemingly small: a really hot cup of coffee. The complaint arose from a customer who claimed they were severely burned from the temperature of a cup of coffee served to them at McDonald’s. However, the claimant was in fact injured from a 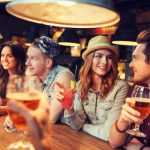 What You Need to Know About Buying Restaurant Insurance 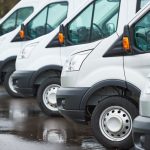 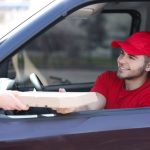 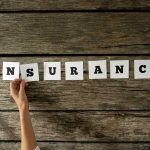 The Difference Between Wholesale and Retail Insurance 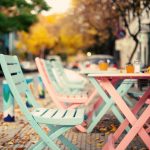 How to Increase Staff Retention in the Hospitality Industry